COURT OF FANGS AND CLAWS

THE WOLF QUEEN BOOK ONE

Add to Goodreads
Available on KindleUnlimited

One girl, two lives. Dutiful daughter of the Duke of Elverston on the one hand, a wilful girl who learns to fight on the other. Her father has let her run wild, as long as she never embarrasses him. And if she does? Consequences are likely to be swift and brutal.

Her beasts
The wargen are fierce men who wear two faces, one wolf, one human. They’re the monsters mothers warn their children about in Grania, and now four wargen princes have been sent there to strike a deal with the duke. But when they catch sight of the wild Darcy everything changes. They may dress in fine furs and gold but their feral natures persist. Instead of chasing down prey, they pursue Darcy with all the same deadly intensity.

Their world
The wargen think their union with Darcy is written in the stars but she is something far older and far stranger than any of them could ever imagine. Something both countries are going to need, because while each realm focuses their distrust on the other, they ignore a far greater danger that lies beneath. If the wargen can’t get past Darcy’s defences, they might not just lose their mate, but everything.

Author note: this is a NA fantasy romance that takes place in a fantasy realm that has nothing to do with our own.

Other Books in the Series 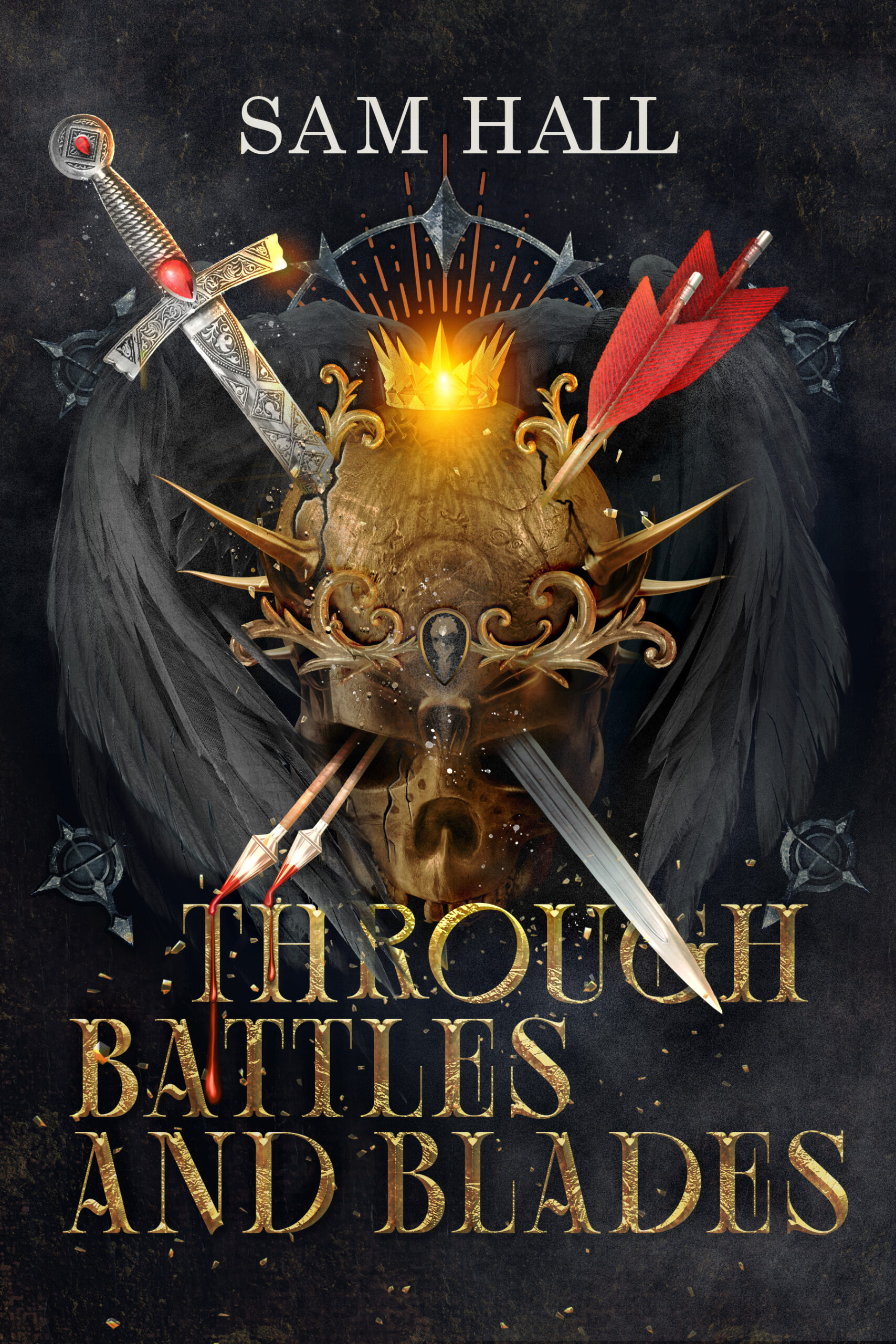